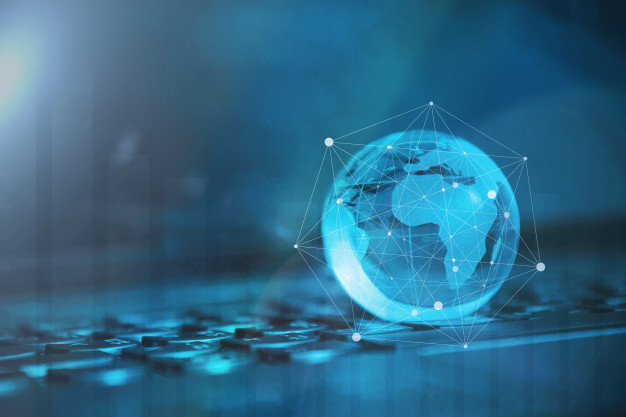 The Saudi regime wants to use Neom to further cement itself into the international community. As it says on its website: “Citizens of NEOM will embody an international ethos and embrace a culture of exploration, risk-taking and diversity – all supported by a progressive legal system compatible with international norms and conducive to economic growth.”

Saudi Arabia is a key international player, most importantly in its role as the primary exporter of oil. In 2018, 16.1% of oil exports were from Saudi Arabia at a total value of $182.5 billion. This makes it hugely influential economically, with a global investment portfolio spanning the world. It also makes it a powerful military force in the region.

But internationally, one thing has stood out most prominently in recent years under the rule of de facto leader crown prince Mohammed Bin Salman (MBS): it’s military onslaught on the people of Yemen.

In 2015, MBS launched what was known as Operation Decisive Storm, in which a coalition of nations opened a furious military action on Yemen in support of President Abd Rabbuh Mansur Hadi, who was facing an uprising by the Shi’a Houthis.

Aerial bombardment and a blockade of Yemen followed, unleashing devastation on civilians in the country. Food and medicine were cut off, infrastructure destroyed and tens of thousands of civilians killed.

It is estimated that the war has now cost the lives of 100,000 people directly, with a further 85,000 dead due to the famine the conflict has created.

According to a Human Rights Watch report: “Since 2015, Human Rights Watch has documented about 90 apparently unlawful coalition airstrikes, which have hit homes, markets, hospitals, schools, and mosques. Some of these attacks may amount to war crimes.

“In 2018, the coalition bombed a wedding, killing 22 people, including 8 children, and in another strike bombed a bus filled with children, killing at least 26 children.”

Saudi Arabia has refused to allow human rights monitors into the country.

The war on Yemen became a quagmire for Saudi Arabia, who wanted a quick action to humiliate Iran, which backs the Houthis, and provide a domestic boost to MBS himself.

It also led to the bizarre circumstances surrounding Lebanon’s prime minister Saad al-Hariri resigning during a trip to the kingdom, only to rescind the decision following international pressure and Saudi Arabia allowing him to return home. Neom’s role in this is as part of the whitewashing of abuses by MBS, and his attempt to show the world that Saudi Arabia is a modern state like any other. It claims to embrace international friendship, but like most international actions by the kingdom, it is purely to advance its own agenda and cover over its abuse.

We are a team of dedicated professionals delivering high quality WordPress themes and plugins.