Saudi Arabia: Heaven for Princes and Hell for the Poor
Share:FacebookTwitterEmailLinkedInWhatsApp
Reports

Saudi Arabia: Heaven for Princes and Hell for the Poor 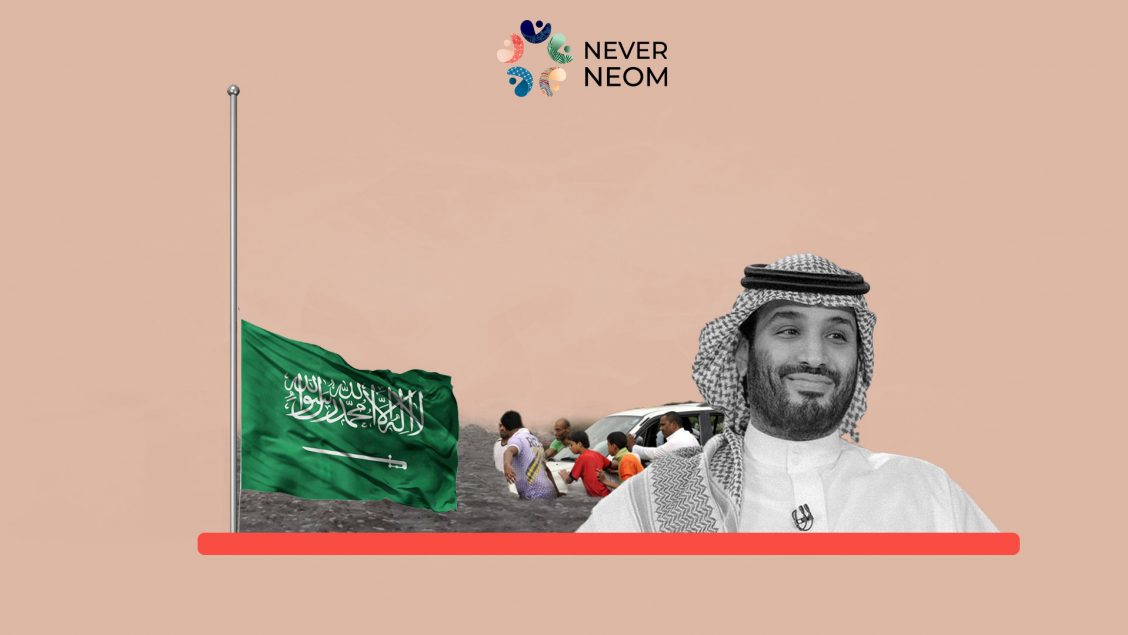 Preparations have been under way for some times in the Moroccan city of Tangiers as a Saudi high ranking royal delegation is scheduled to spend the summer vocation in King Salman’s Morocco palace.

According to Rue20.com website, the Moroccan Interior Minister Abdel-Wafi Laftit will receive the delegation at Ibn Battuta International Airport.

It is not revealed whether King Salman or his crown prince will be among the delegation.

Over the past years, King Salman used to spend his summer vacation along with his Royal family in his Tangiers palace.

King Salman owns properties around the world including several apartments in Paris, a chateau on the Côte d’Azur in France and a palace in Marbella.

Based on property records, King Salman owns a dozen apartments in the affluent 16th Arrondissement of Paris, worth an estimated $35 million.

His villa in Vallauris is nestled among the rocks of the French Rivera – and stretches for several hundred metres along the picturesque coast.

He also owns a palace in Marbella called Al-Riyah, which is within the luxury compound built by his brother Fahd on the Golden Mile.

Saudi royals like Morocco’s beaches. They also value the country’s strategic significance – something which Rabat appears happy to exploit.

King Salman owns a seaside villa in Tangiers surrounded by 1,500 m of wall, and staffed by 30 members of the Moroccan royal guard.

His sprawling Tangier complex near Cape Spartel, above the beaches of Jbilia, also includes its own medical facilities and luxury restaurants.

Morocco has long been a favoured resort for the Saudi royal family. Salman’s predecessor, King Abdullah, owned a massive palace at Anfa, on the southern fringes of Casablanca, and others own residences in Marrakesh and Agadir.

The Moroccan Sahara, too, has long been a favoured hunting ground for Gulf royals.

King Salman arrived for his annual break with an entourage of over 1,000 people. Ministers, advisers and relatives were booked in to the city’s most luxurious hotels.

In 2016, vast renovation works were carried out on the property, including the addition of new buildings, helipads and a big top tent to entertain guests.

100 black Mercedes and Range Rovers were on call to escort the King and his royal party around town.

A Hell behind the Glamour

Beesh Valley was one of the hardest hit places. Residents of the valley said they had not seen such severe flooding in years. Damages to farms and property were reported in the valley, which has several neglected flood control projects. 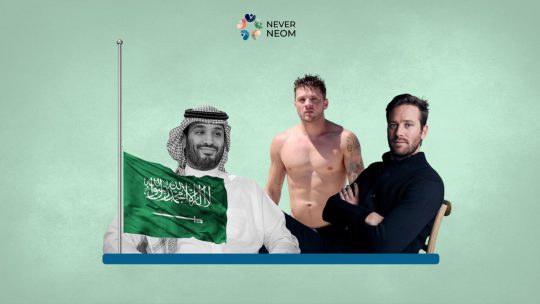 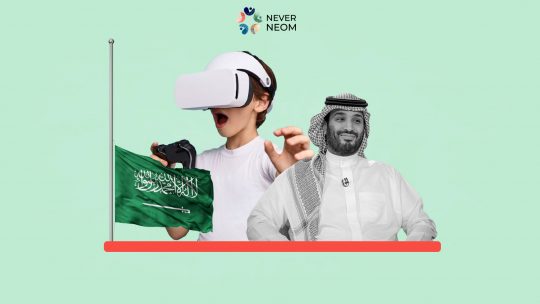 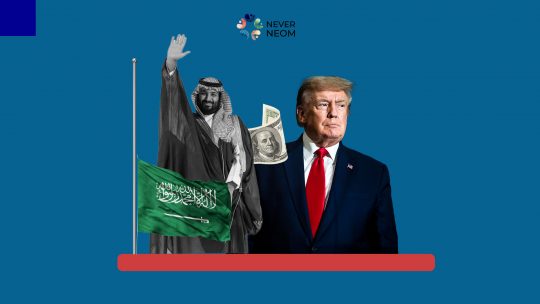