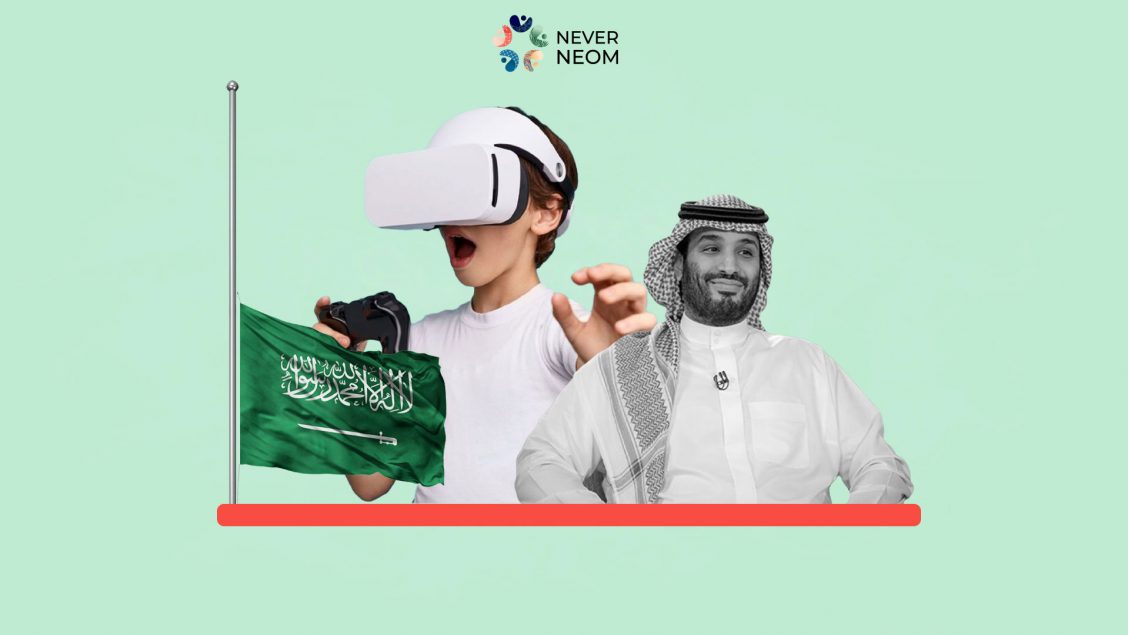 France 24 has published a new report describing the Saudi Crown Prince Mohammed bin Salman (MBS) as the “Gamer Prince” after hosting the international eSport gamers forum “Next World” this month.

Much like with Formula One and professional golf, the world’s biggest oil exporter has in recent years leveraged its immense wealth to assert itself on the eSports stage, hosting glitzy conferences and snapping up established tournament organisers, the report said.

These moves have attracted the kind of criticism Saudi officials have come to expect, with some eSports leaders objecting to Riyadh’s human rights record.

Yet the lack of long-term financing for eSports makes the industry especially eager to do business with the Saudis, which helps explain why the backlash so far has been relatively muted, France 24 quoted analysts as saying.

Billions of dollars on video gaming

Saudi Arabia’s interest in gaming and eSports comes from the very top, with Crown Prince Mohammed bin Salman said to be an avid “Call of Duty” player.

In January, the kingdom’s sovereign wealth fund launched the Savvy Gaming Group, which acquired top eSports firms ESL Gaming and FACEIT in deals reportedly worth a total of $1.5 billion.

“I think what’s incredible is that the government has put eSports front and centre, whereas a lot of countries are still trying to work out a positioning,” said Chester King, CEO of British Esports.

“The investment, I would say, is probably top of the world.”

Other media reports earlier revealed that the Riyadh-based Public Investment Fund acquired more than $3 billion worth of stock in three U.S. video-game makers during the fourth quarter, according to a regulatory filing. They include Activision Blizzard Inc., Electronic Arts Inc. and Take-Two Interactive Software Inc.

The sovereign wealth fund acquired 14.9 million Activision shares with a market value of almost $1.4 billion during the fourth quarter, according to a Form 13F filed with the U.S. Securities and Exchange Commission. Its other purchases included 7.4 million Electronic Arts shares and 3.9 million Take-Two shares worth about $1.1 billion and $826 million, respectively, at the end of December.

Despite the domestic and global difficult economic crisis and its involvement in Yemen’s war, Saudi Crown Prince MBS spent an insane amount of money in one game or company’s ecosystem.

Dot eSports revealed that MBS was one of the biggest spenders, affirming that he has already spent more than $6,000 on The International 2020 Battle Pass.

His play-time is private, but at the last time of recording, they had put 9,046 hours into Dota, along with nearly 550 hours in Team Fortress 2.

The new findings sparked large criticism on social media, where online activists accused the gamer prince of being also addicted to cocaine.

Others linked his brutal crackdown in the Kingdom with his addiction to video games. 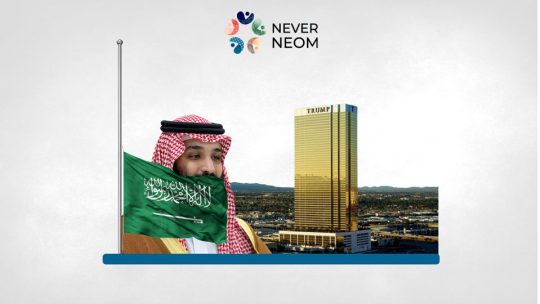