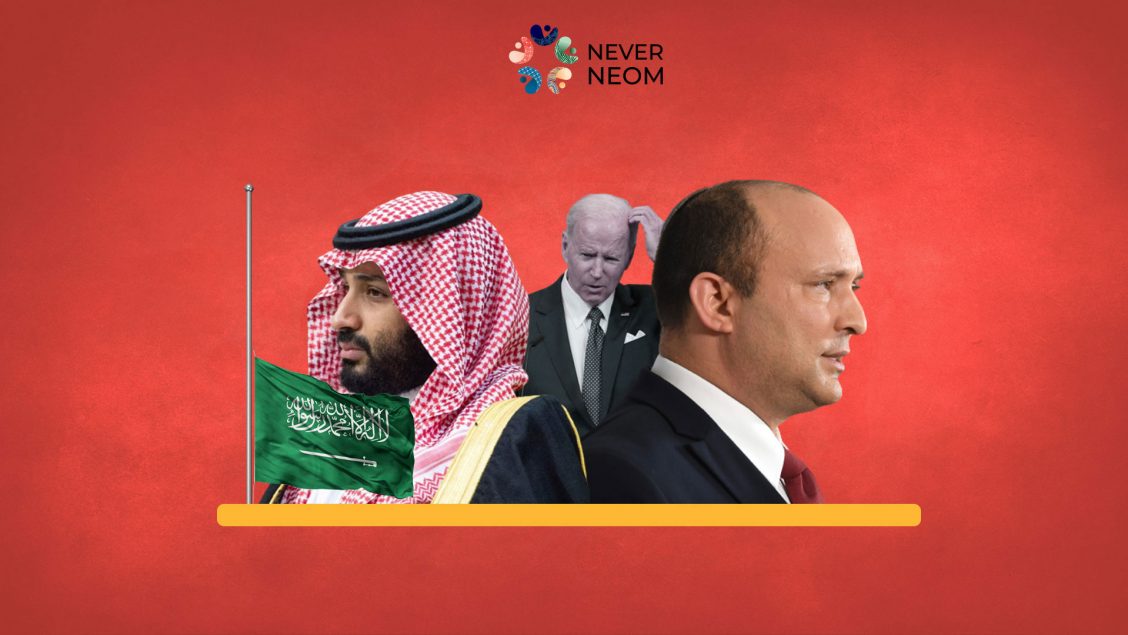 Well-informed sources affirmed that more than five high-level coordination meetings were held between Saudi and Israeli security and intelligence officials ahead of US President Joe Biden’s visit to the region next month.

The meetings came as a prelude to publicly normalise ties between the two countries with the aim of improving relations with the US administration.

Last week, Israeli media sources revealed that an Israeli aircraft took off from Tel Aviv’s Ben Gurion airport and landed in Saudi Arabia after a one-hour stopover in the Jordanian capital city of Amman, amid speculation that the two countries could soon normalise relations.

With the visit at the tail end of a July 13-16 Middle East trip that includes stops in Israel and the West Bank, Biden is edging off his adversarial stance on the Saudis’ human rights record. He’s looking to reset the relationship at a time when the US could use help from the oil-rich kingdom to alleviate soaring prices at the pump for motorists at home and around the globe.

The stop in Saudi Arabia will include talks with Crown Prince Mohammed bin Salman, the de facto leader of the kingdom, according to White House and Saudi officials. US intelligence officials have determined Prince Mohammed likely ordered the 2018 killing of US-based journalist Jamal Khashoggi.

In a brief exchange with reporters Tuesday, Biden bristled when asked about his upcoming visit to Jeddah and noted that his team had laid out in a statement “everything I’m doing in the Middle East”.

Human rights advocates and some Democratic allies cautioned Biden about visiting the kingdom, saying such a visit without first getting human rights commitments would send a message to Saudi leaders that there are no consequences for egregious rights violations. The Saudis have been accused of using mass arrests, executions and violence to squelch dissent.

But at a time of skyrocketing prices at the gas pump, growing worries about Iran’s nuclear program and perpetual concern that China is expanding its global footprint, Biden and his national security team have determined that freezing out the Saudis, particularly the crown prince, is not in the US interest.

For President Joe Biden, the core strategic interest that must be addressed is ensuring that Saudi Arabia continues to orient its policies toward the United States, rather than hedge its bets by leaning toward Russia and China, said Daniel B. Shapiro, a distinguished fellow at the Atlantic Council’s Middle East programs.

Last week, Mexico’s President decided to boycott a summit for regional leaders in Los Angeles, a protest of Biden’s decision not to invite three regional autocrats.

She said Biden should have sought commitments from MBS, such as freeing prisoners, in exchange for visiting him.

MBS had a far chummier relationship with former president Donald Trump, whose son-in-law Jared Kushner was said to chat with the prince over WhatsApp.

The former president defended his light response to Khashoggi’s killing by saying Saudi Arabia boosted the US economy through weapons purchases.

Trump’s secretary of state Mike Pompeo wrote on Twitter that MBS “is working to build peace and prosperity for his country” and criticized Biden for sidelining him.

Experts said the crown prince was looking for the relationship to be back to business as usual. 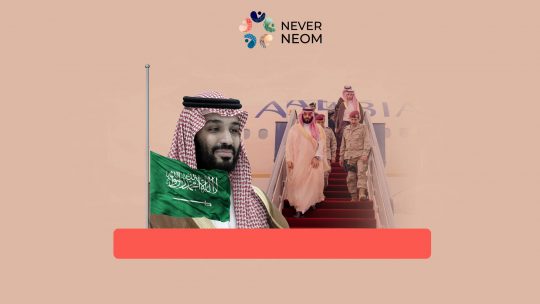 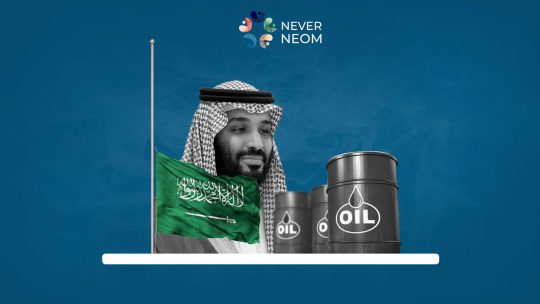 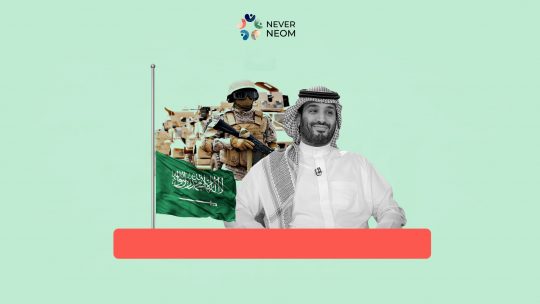